Spain (Spanish: España [esˈpaɲa]), officially the Kingdom of Spain (Spanish: Reino de España), is a sovereign state located on the Iberian Peninsula in southwestern Europe, with two large archipelagoes, the Balearic Islands in the Mediterranean Sea and the Canary Islands off the North African Atlantic coast, two cities, Ceuta and Melilla, in the North African mainland and several small islands in the Alboran Sea near the Moroccan coast. The country's mainland is bordered to the south and east by the Mediterranean Sea except for a small land boundary with Gibraltar; to the north and northeast by France, Andorra, and the Bay of Biscay; and to the west and northwest by Portugal and the Atlantic Ocean. It is the only European country to have a border with an African country (Morocco) and its African territory accounts for nearly 5% of its population, mostly in the Canary Islands but also in Ceuta and Melilla.
With an area of 505,990 km2 (195,360 sq mi), Spain is the largest country in ...

Southern Europe, the second largest country in Western Europe and the European Union, and the fourth largest country in the European continent. By population, Spain is the sixth largest in Europe and the fifth in the European Union. Spain's capital and largest city is Madrid; other major urban areas include Barcelona, Valencia, Seville, Bilbao and Málaga.
Modern humans first arrived in the Iberian Peninsula around 35,000 years ago. Iberian cultures along with ancient Phoenician, Greek and Carthaginian settlements developed on the peninsula until it came under Roman rule around 200 BCE, after which the region was named Hispania, based on the earlier Phoenician name Span or Spania. In the Middle Ages, the area was conquered by Germanic tribes and later by the Moors. Spain emerged as a unified country in the 15th century, following the marriage of the Catholic Monarchs and the completion of the eight centuries-long reconquest, or Reconquista from the Moors in 1492. In the early modern period, Spain became one of history's first global colonial empires, leaving a vast cultural and linguistic legacy that includes over 500 million Spanish speakers, making Spanish the world's second most spoken first language, after Mandarin Chinese.
Spain is a parliamentary democracy and constitutional monarchy. The current Spanish king is Felipe VI. It is a middle power and a major developed country with the world's fourteenth largest economy by nominal GDP and sixteenth largest by purchasing power parity. It is a member of the United Nations (UN), the European Union (EU), the Eurozone, the Council of Europe (CoE), the Organization of Ibero-American States (OEI), the North Atlantic Treaty Organization (NATO), the Organisation for Economic Co-operation and Development (OECD), the World Trade Organization (WTO) and many other international organisations. 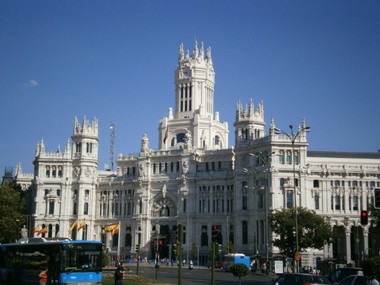 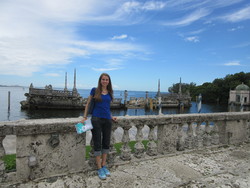 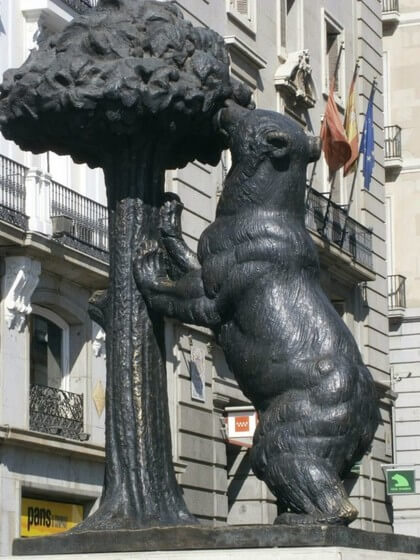 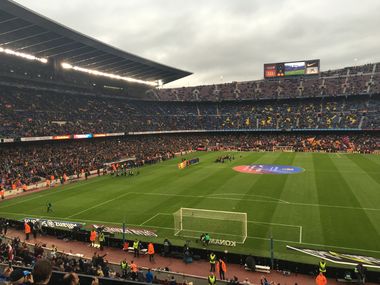 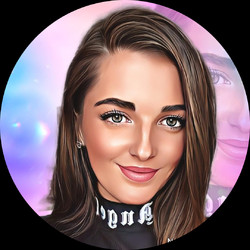 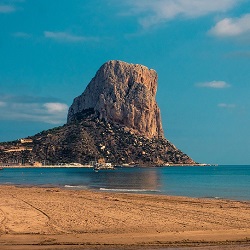